What is the Difference Between 400G OSFP and 400G QSFP-DD Transceivers ?

This article will introduce the features of each 400G OSFP and 400G QSFP-DD Transceivers and explain the major difference between them. 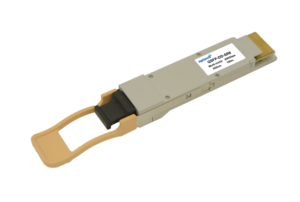 OSFP stands for Octal Small Form factor Pluggable. As the QSFP-DD, the OSFP has 8 lanes supporting 50G each. The OSFP is a new pluggable form factor, which is slightly wider and deeper than the QSFP family.

Its larger size is designed for maximum thermal and electrical performance. However, it will only have 32 ports in one switch slot, giving up to 12.8 Tbp/s in one slot.

The great advantage of the 400G QSFP-DD transceiver is its backward compatibility with the QSFP and QSFP28. Indeed the QSFP-DD ports will also support 40G and 100G, which will facilitate and reduce the cost of the network migration toward the 400G.

The larger size of the 400G OSFP transceiver won’t enable the backward compatibility with the QSFP and QSFP28. However the OSFP MSA group says that it will be possible to build an adaptor (OSFP to QSFP) that supports other QSFP transceivers.

Optech is a leading company in developing and manufacturing Optical Transceivers and Cables solutions for Data Centers and Telecom market. Since 2001, Optech has been offering accurate lead time and high quality products to customers.

For more information you can visit www.optech.com.tw or contact us at sales@optech.com.tw. 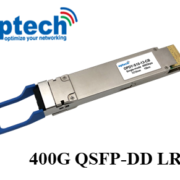 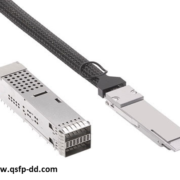 Did you hear about the two new 400G Optical Transceivers? 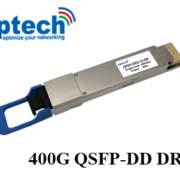 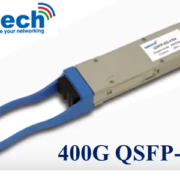 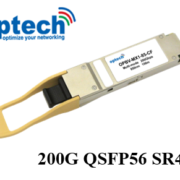 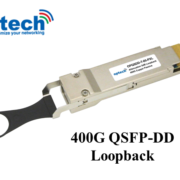 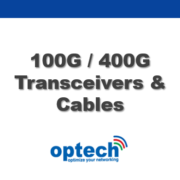 How to Use Optical Transceivers and Cables in Data Centers